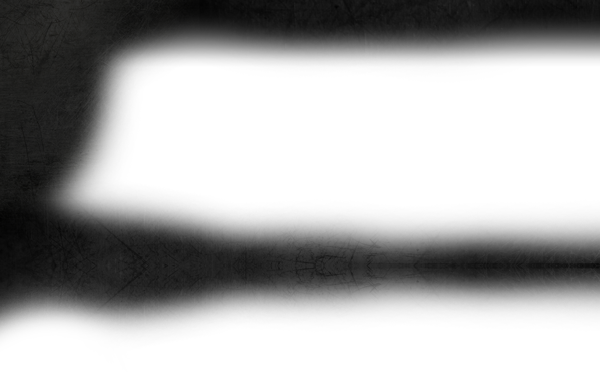 An adaption of the graphic novel by 1821 Comics.

Romeo and Juliet: The War takes Shakespeare’s star-crossed lovers and places them in the futuristic sci-fi/fantasy Empire of Verona, the most powerful territory on Earth. The MONTAGUES, powerful cyborgs made of artificial DNA, and the CAPULETS, genetically enhanced humans known for their speed and agility, worked in tandem to destroy all threats to the city. With no one left to fight, the Montagues and Capulets found themselves a new enemy: each other. 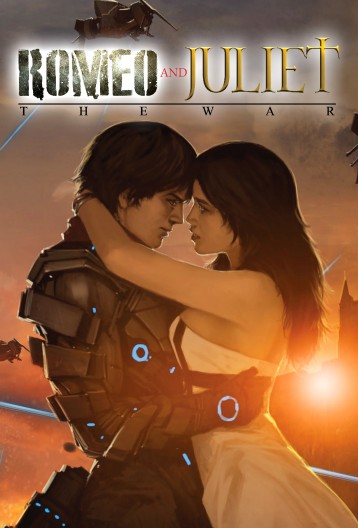 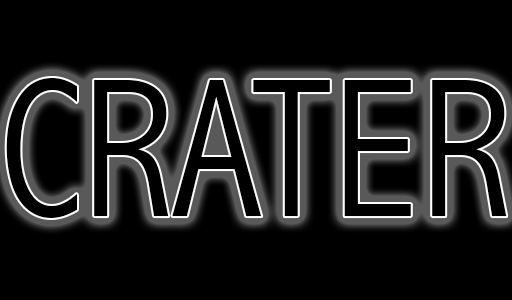 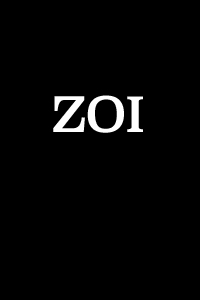 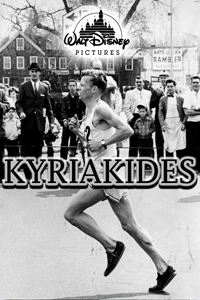 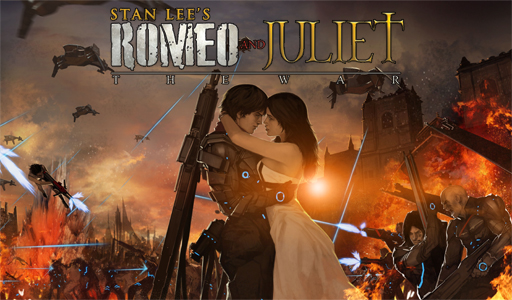 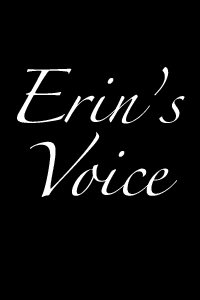