Eating Animals is the feature-length documentary adaptation of Jonathan Safran Foer’s critically acclaimed book of the same name. The film reveals through intimate narratives what has happened to our country in the past 40 years as we have moved away from traditional farming communities to massive industrial farming complexes that produce a seemingly endless supply of so-called “cheap” meat, eggs, and dairy. What starts out as a simple question – where does our meat come from? – quickly takes us down the rabbit hole of today’s industrial animal agriculture and becomes an exploration of the ultimate stakes of eating animals, the destruction of farming, and the complete unwinding of the American mythos.

America’s desire for cheaper, more convenient food has fueled the demise of traditional agriculture and the birth of factory farming. Based on the book by Jonathan Safran Foer and produced and narrated by Natalie Portman, this unflinching exposé features hidden-camera footage exposing animal abuse and the toxic conditions under which our food is produced.

Eating Animals is an eye-opening look at the American food production industry and the devastating costs of our dietary choices. 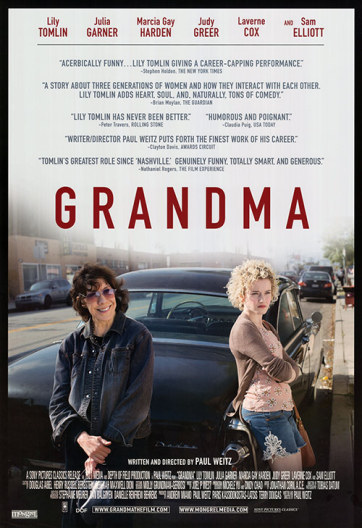 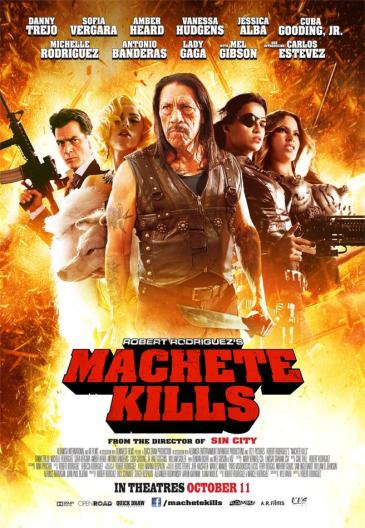 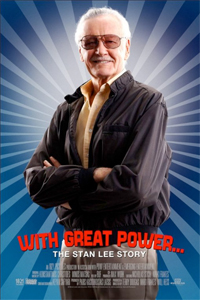 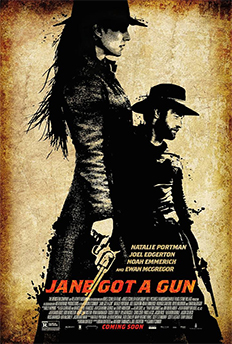 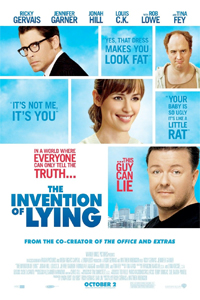 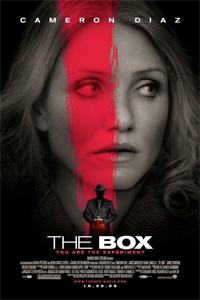 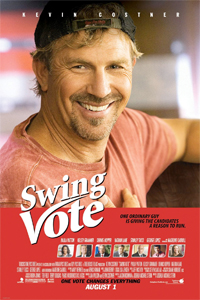 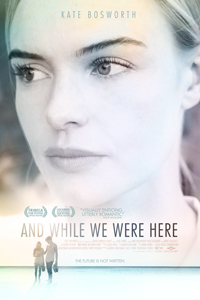 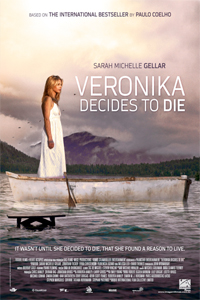